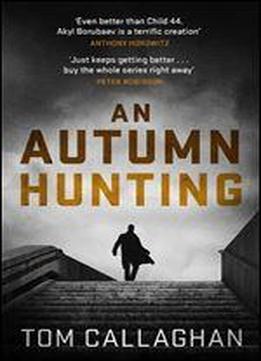 No sooner has Akyl Borubaev been reinstated as an Inspector in the Bishkek Murder Squad than he's suspended for alleged serious crimes against the state. After an attempted assassination of a prominent minister goes spectacularly wrong, Akyl is a fugitive from his former colleagues and involved with one of Kyrgyzstan's most dangerous criminals. On the run, caught up in a illegal scheme that can only end badly, it's time for Akyl to take a stand for everything he believes in.