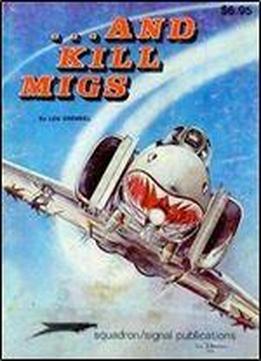 The aerial campaigns against North Vietnam were from the outset of the war conceived as exercises designed to interdict the flow of men and material into South Vietnam, or to discourage the enemy from continuing his sponsorship of war by destroying his industrial capacity to wage war. The political grounds upon which this policy was built were not concrete enough to allow the use of the maximum force available and, as a consequence, the results of the campaign were often less than completely satisfactory…