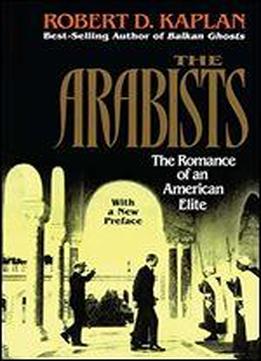 Arabists: The Romance Of An American Elite
by Robert D. Kaplan / 1995 / English / PDF

A tight-knit group closely linked by intermarriage as well as class and old school ties, the Arabists were men and women who spent much of their lives living and working in the Arab world as diplomats, military attaches, intelligence agents, scholar-adventurers, and teachers. As such, the Arabists exerted considerable influence both as career diplomats and as bureaucrats within the State Department from the early 19th century to the present.