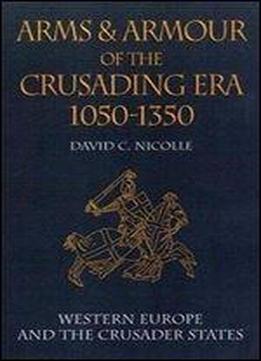 Comprehensive account of weapons and equipment Covers the forces of major and minor powers This lavishly illustrated volume details the armies of western and central European states and their client kingdoms in the Middle East in over three centuries of military development and almost continuous warfare–a decisive period when Christendom, Islam, and the Mongol world came into violent and sustained conflict, this definitive study pinpoints the evolving military sciences, technologies, and practices in an era of revolutionary change 2,400 illustrations 3 map.