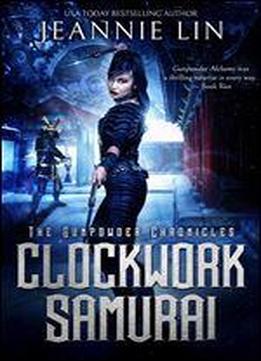 A leader within the Ministry of Engineering, Chen Chang-wei suggests an alliance with the isolated island empire of Japan, whose scientists claim to have technical advancements that could turn the tide of the war. Seeking to escape the politics of the imperial court, Soling arranges her own passage on the airship to Japan. But once they land, Chang-wei and Soling become targets of the shogunate’s armored samurai assassins. Caught in an age-old battle between feudal tradition and innovation, and stranded in a land distrustful of foreigners, Soling and Chang-wei must find a way to fight back against the Western invaders—with the survival of both Qing Empire and the island nation of Japan at stake.