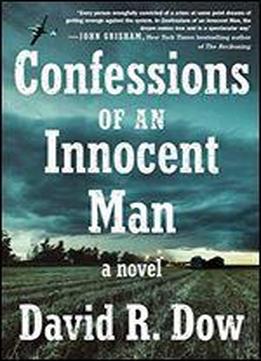 When a universally admired Austin billionaire, dedicated humanitarian and patron of the arts, is found bludgeoned in her home, her husband Rafael - fifteen years her junior, the son of poor Mexican immigrants, who works as a cook - is the obvious and only suspect. He is tried, convicted, and sentenced to death sent to death row where monsters like him belong. The only problem: he's completely innocent. Six years pass, when overlooked DNA evidence saves him from execution at the eleventh hour. He vows to use his regained freedom to take revenge on the people and the system that stole years of his life.