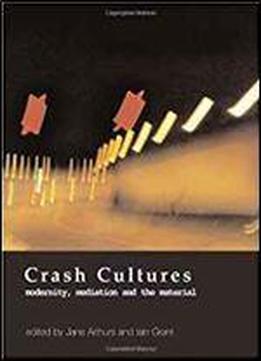 Since Diana's car crash in August 1997, media interest in the crash as an event needing explanation has proliferated. A glut of documentaries on television have investigated the social and scientific history of our responses to the car crash, as well as showing the personal impact of the crash on individual lives. In trying to give meaning to one celebrity crash, the more general significance of the car crash, its challenge to rational control or explanation, its disregard for the subject and its will, became the focus for attention. Coincidentally, the two most newsworthy films of 1997 were David Cronenberg's Crash and James Cameron's Titanic, both of which generated intense popular interest. The principal purpose of this collection of essays is to subject texts, within which crashes figure, to well-defined cultural study. The themes that emerge from this collection, which is truly experimental in attempting to draw together the resources for a cultural study of events, are many and varied. Moreover, they vary in format, in order to bring as many modes of address as possible to bear on the crashes that catastrophically and fantastically punctuate the fabric of everyday life.