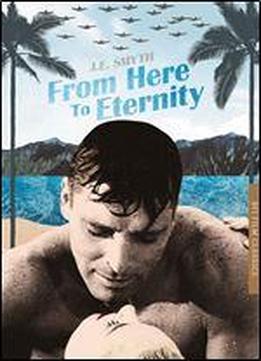 From Here to Eternity (1953) is one of the most controversial films of its time. Adapted from James Jones's bestselling novel, the landmark blockbuster deals frankly with adultery, military corruption, physical abuse, racism and murder, and traces the unhappy lives of five American outsiders in the last days before Pearl Harbor. Made at the height of the Cold War and Hollywood's anticommunist purges, director Fred Zinnemann, writer Daniel Taradash and producer Buddy Adler defied military and industry pressure to censor the material. Exploring the film's full production history and drawing upon archival documents and rare interviews with cast and crew, J. E. Smyth provides a fascinating behind-the-scenes look at the film many industry insiders thought couldn't be made.