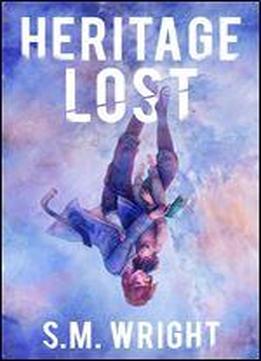 One simple rescue mission. That’s all it takes to land Katya and her two-person crew in the midst of a cover-up with the discovery of the Magistrate warship Aletheia‘s slaughtered crew—save for one survivor, an Oneiroi toddler. Despite the species’ reputation as the Magistrate’s mind-destroying enforcers, Katya rescues him. This act of mercy only ends with her own comrades in arms turning their weapons on her ship. To evade arrest or death, The Maelstrom crew deserts and fades into a region of Magistrate space known as the Fringe. But the Magistrate is never far behind. The boy’s uncle, Akakios, stalks each of their stops. Tasked with keeping his people’s greatest secret and sorrow safe, he must succeed even at the cost of his own nephew’s life. Under no circumstance is Plasovern to receive Sotiris.