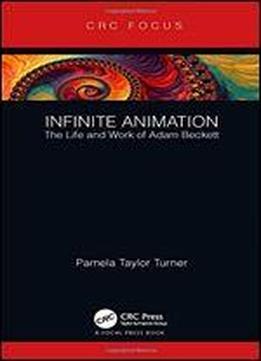 This book examines the life and animated art of the late Adam K. Beckett. Beckett is known for his six award-winning animations, made between the years 1972-1975, that were ground-breaking at the time and that continue to influence artists today. He is also recognized for his contributions to the first Star Wars movie, as he was head of the animation and rotoscoping area. Beckett was a shooting star during a critical time of change an innovative genius as well as a unique and compelling character. His life and work illuminates significant social and cultural changes of that time: the emerging independent animation movement of the 1970s in the United States the rebirth of the visual effects industry the intersection of animation with newly developed video imaging and computer graphics and the intense Cultural Revolution that occurred in the 1960s. Beckett's work in animation and effects was pioneering. His premature death cemented his mythic reputation as a larger than life artist and personality.