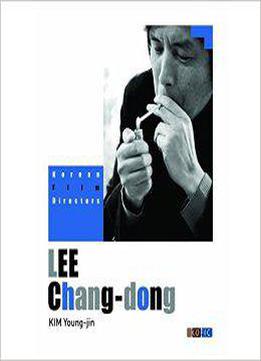 Film Studies. Asian Studies. This is the latest in Seoul Selection's series on Korea's ranking filmmakers. Written by Kim Young-jin, one of Korea's foremost film critics, the book–which includes interviews, a biography, filmography and synopses–examines the cinematic world of Lee Chang-dong, widely hailed as one of Korea's top directors, despite having produced only four films to date. Lee's films embrace the scars of Korean history and reality as well as the illusory nature of the film medium. His latest work Secret Sunshine, a comeback film of sorts as Lee returns to directing after a stint as Korea's Minister of Culture, has been invited to the Cannes Film Festival. His filmography includes Green Fish, Oasis, and Peppermint Candy.