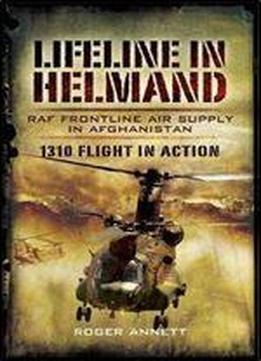 Afghanistan is the theater where 1310 Flights role is to provide the heavy-lift support helicopter element within the British Forces Joint Helicopter Command. Its Headquarters are at Wilton because the unit reports to British Land Forces HQ, meaning that the Operational Command of its RAF personnel lies with the Army. RAF Odiham in Hampshire offers the Flight the largest fleet of Chinooks outside the US Army. Currently, eight of those machines are detached to Afghanistan at any one time, within the International Security Assistance Force. This book explains how 1310 Flight practice and prepare the replacement crews for their tour in Helmand, the most difficult combat zone experienced by the British since World War II. It also contains firsthand accounts and photographs of operational experience during a tour in the battle zone.