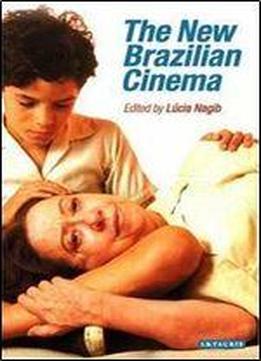 Lcia Nagib here presents the first comprehensive critical survey of Brazilian film production since the mid-1990s, which has become known as the ""Renaissance of Brazilian cinema"". Besides reflecting on the conditions that made possible this recent boom, this book elaborates on the new aesthetic tendencies of recent productions, as well as their relationships to earlier traditions of Brazilian cinema. Internationally acclaimed films, such as Central Station, Seven Days in September and Orpheus, are analyzed alongside daringly experimental works, such as Chronically Unfeasible, Starry Sky and Perfumed Ball.