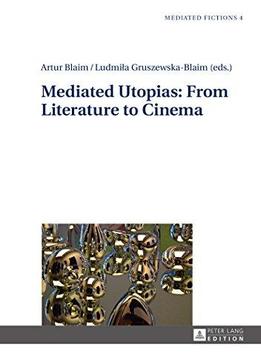 The volume comprises adaptation studies of ten selected utopian/dystopian fictions written and filmed in Europe and America during the 20th and 21st centuries: Things to Come, Lost Horizon, Nineteen Eighty-Four, Lord of the Flies, The Andromeda Nebula, Brave New World, Total Recall, The Secret Garden, Harrison Bergeron and Never Let Me Go. It focuses not only on the ways of constructing fictional realities and techniques of rendering literary utopias/dystopias into film, but also on their cultural and political determinants.