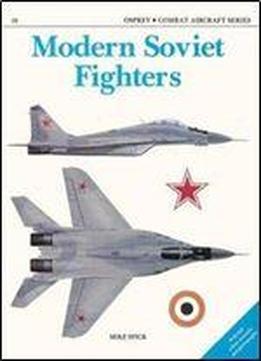 The Osprey Combat Aircraft series comprised a number of monographs on modern US and Soviet military aircraft and helicopters. The text presented a concise development and service history of the aircraft, but the main attraction of each title was the illustrations. Each title featured more than 30 b+w photos and 8 pages of colour photographs and colour artwork. Some line drawings and/or cutaway drawings were also featured in most titles. Comprehensive data tables appeared at the end of each book.