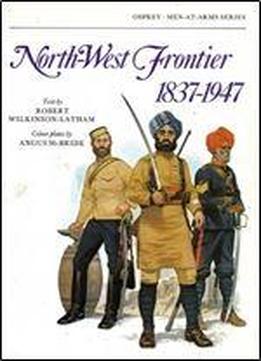 For over a hundred years British and Indian troops were engaged on the North-West Frontier of India, policing the tribes, mounting expeditions, and guarding against the ever-present threat from Russia. Populated mainly by Pathans, one of the fiercest warrior races on earth, the Frontier came to be known as "The Grim" by generations of British soldiers. This book details not only the three Afghan wars but also the issues surrounding Chitral, Malakand and Tirah. Color illustrations and photographs offer a rare glimpse into life on the Frontier, illuminating Lord Curzon's remark, "No man who has read a page of Indian history will ever prophesy about the frontier."