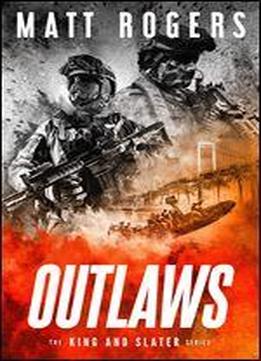 Muster the courage to tell his employers how he feels, accept that he’s rapidly approaching his physical and mental limits, ask permission to step away from his role as a human wrecking ball... But he knows they won’t let him out, not with the state secrets swimming around in his head. There's exceptions the upper echelon simply cannot allow. Slater's been a vigilante once. He knows the pain of isolation, the stress that comes from making an enemy of the shadow world.