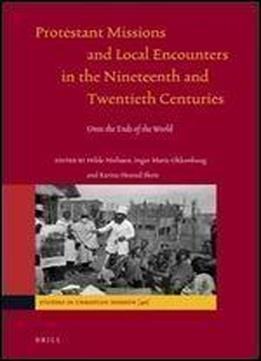 This book makes visible an important but largely neglected aspect of Christian missions: its transnational character. An interdisciplinary group of scholars present case-studies on missions and individual missionaries, unified by a common vision of expanding a Christian Empire to the ends of the world. Examples range from Madagascar, South-Africa, Palestine, Turkey, Tibet, Germany, Norway, the Netherlands, Canada and Britain. Engaging in activities from education, health care and development aid to religion, ethnography and collection of material culture, Christian missionaries considered themselves as global actors working for the benefit of common humanity. Yet, the missionaries came from, and operated within a variety of nation-states. Thus this volume demonstrates how processes on a national level are closely linked to larger transnational processes.