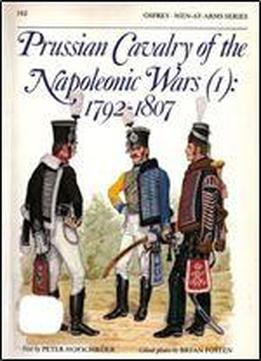 When Frederick II (later known as Frederick the Great) came to the throne in 1740, he had three advantages for which he owed thanks to his father: a modern, well-organised state full coffers and a properly trained and equipped army. Under a leader as renowned as Seydlitz, the Prussian cavalry achieved the nearest to a state of perfection that it was ever going to. So great was its reputation in the Seven Years' War that Napoleon made a special point of warning his men at the beginning of the 1806 campaign to beware of the Prussian cavalry.