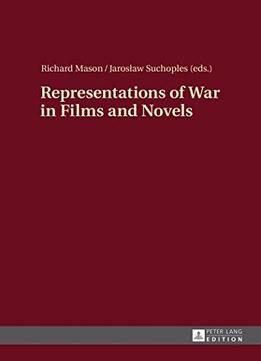 This book discusses different aspects of the cinematic and literary representation of war. The papers in this volume consider the roles of war films and war novels in remaking historical memories, the influence of films and novels as social media and debate their roles as instruments of propaganda and mystification. The book is organized along chronological and geographical lines, looking first at the First and Second World Wars in Europe; then the Pacific War; the Vietnam War; and espionage and propaganda in the Cold War and Post-Cold War.