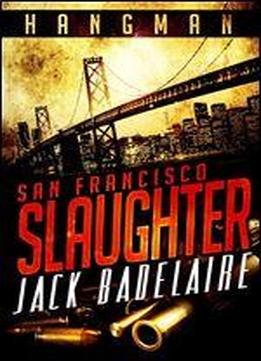 California, 1973. Back home after three years in the jungles of Southeast Asia, former Green Beret Jamie “Hangman” Lynch is enjoying the good life, drinking beer and chasing skirts along San Diego’s Mission Beach. But Lynch finds himself growing increasingly restless, and dreaming of getting back into the fight again. Lynch asks his former commanding officer for guidance, and is offered a chance at some excitement: a private sector job working for the CEO of a San Francisco tech company in need of a man who’s not afraid to get his hands dirty. The assignment? Hunt down a man named Roth, a whiz-kid engineer in debt to the Vegas mob. Roth has stolen an advanced military prototype and is looking to sell it to the highest bidder.