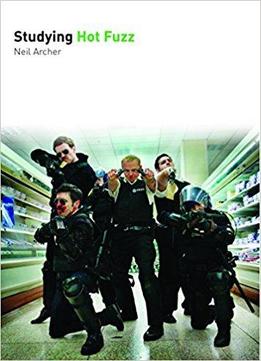 By the power of Greyskull! In their second big-screen collaboration after Shaun of the Dead (2004), with Hot Fuzz (2007) director and co-writer Edgar Wright and co-writer and star Simon Pegg took aim at the conventions of the Hollywood action movie, transplanting gratuitous slo-mo action sequences into the English village supermarket and local pub. In this first critical study of arguably the most influential British film-makers to emerge this century, Neil Archer considers to what extent a modestly funded film such as this can be considered British at all, given its international success and distribution by an American studio, and how far that success depends upon what he calls its cultural specificity . He considers the film as a parody of the action movie genre, and discusses exactly how parody works not just in relation to the conventions of the action film but also in the depiction of English space. Exactly what and who is Hot Fuzz poking fun at?