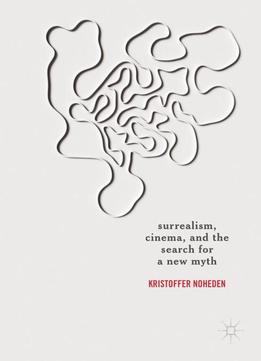 Surrealism, Cinema, And The Search For A New Myth
by Kristoffer Noheden / 2017 / English / PDF

The book traces a continuous engagement with myth and magic throughout these films, uncovering a previously unknown strain of occult imagery in surrealist cinema. It broadens the scope of the study of not only surrealist cinema, but of surrealism across the art forms. Surrealism, Cinema, and the Search for a New Myth will appeal to film scholars, art historians, and those interested in the impact of occultism on modern culture, film, and the arts.