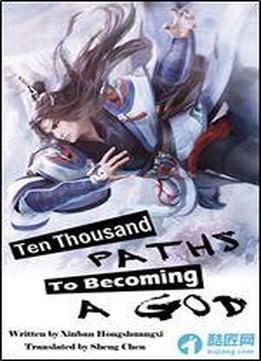 Flicking the sleeve, the world was overturned. Throwing a punch, the world collapsed! It’s a vast world, also the world for the strong martial artists! The ancient War of Gods irritated the Heavens. They sent down thunder and fire to separate the continent into 9 areas and 18 states, and the world therefore entered the Dark Age. After the War of Gods, the level and the development of the cultivators were in a slump. However, things would develop in the opposite direction when they became extreme. After the tens of thousands of years of cultivation, geniuses of every group rose.