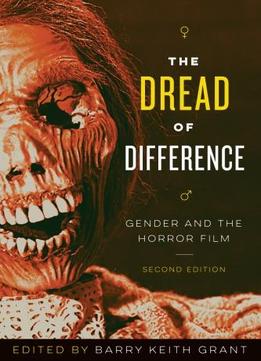 The Dread Of Difference: Gender And The Horror Film
by Barry Keith Grant / 2015 / English / PDF

"An impressive array of distinguished scholars . . . gazes deeply into the darkness and then forms a Dionysian chorus reaffirming that sexuality and the monstrous are indeed mated in many horror films."—Choice

"An extremely useful introduction to recent thinking about gender issues within this genre."—Film Theory