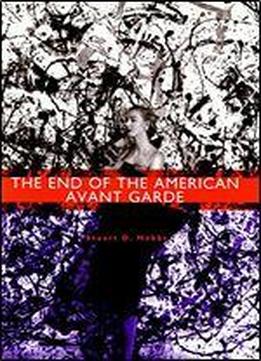 In the first half of the twentieth century, the United States served as home to an avant garde that existed in contradiction to the consumer culture identified with modern industrial capitalism. Composed of a remarkable group of musicians, writers, and artists, these intellectuals used their talents to express a profound alienation from their culture and a belief that, through the integration of art and life, a new consciousness could be created and American culture thereby transformed. How did the avant garde dissolve, and why? In this thought-provoking work, Stuart D. Hobbs traces the avant garde from its origins to its eventual appropriation by a conservative political agenda, consumer culture, and the institutional world of art. He synthesizes the work of literary, art, and music historians with a fresh examination of primary source materials, giving the reader a unique perspective on the intellectual and cultural history of this country.