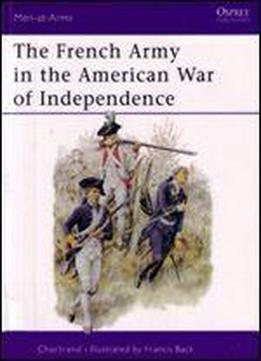 The French forces that fought during the American War of Independence (1775-1783) were, to a large extent, a product of the disasters of the Seven Years' War (1756-1763). During that war the fleet had been swept off the oceans, and nearly all colonies had been lost. Sweeping reforms were demanded. From the end of 1762 a series of royal orders dictated by common sense and good planning were signed by the king, and a vast reorganisation was started, ensuring that the army that fought in the American War presented a very different, altogether more formidable threat to her foes.