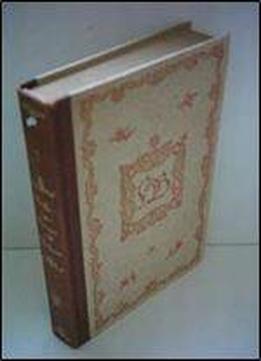 The Genesis Of German Conservatism
by Klaus Epstein / 1966 / English / PDF

Although Conservative parties did not exist in Germany until after the Napoleonic Wars, there did emerge, around 1770, traceable organized political activity and intellectual currents of a clearly Conservative character. The author argues that this movement developed as a response to the challenge of the Enlightenment in the fields of religion, socioeconomic affairs, and politics- and that this response antedated the impact of the French Revolution. Believing that Conservatism cannot be treated properly as a specialized phenomenon, or simply as an intellectual movement, Professor Epstein correlates it with the political and social forces of the time.