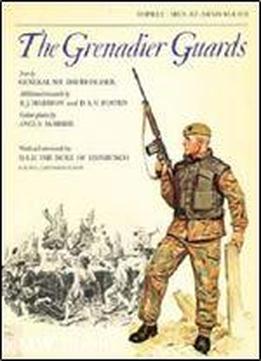 General Sir David Fraser tells the story of this famous regiment their beginnings, customs, battles and traditions from their formation as "The Royal Regiment of Guards" in 1656 down to our own times. It is a remarkable story that includes Marlborough's campaigns (1702-1713) in the struggle against France, the battle of Waterloo (1815), the Crimean War (1853-1856), and of course two World Wars and beyond. Numerous photographs and illustrations populate Sir David's absorbing text, including eight full page colour plates by renowned military artist Angus McBride, with lengthy commentaries examining in detail the uniforms of the Grenadiers from 1865 to the 1970's.