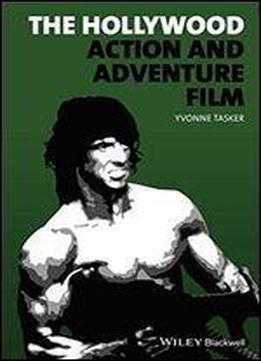 The Hollywood Action and Adventure Film presents a comprehensive overview and analysis of the history, myriad themes, and critical approaches to the action and adventure genre in American cinema. Draws on a wide range of examples, spanning the silent spectacles of early cinema to the iconic superheroes of 21st-century action films Features case studies revealing the genre’s diverse roots – from westerns and war films, to crime and espionage movies Explores a rich variety of aesthetic and thematic concerns that have come to define the genre, touching on themes such as the outsider hero, violence and redemption, and adventure as escape from the mundane Integrates discussion of gender, race, ethnicity, and nationality alongside genre history Provides a timely and richly revealing portrait of a powerful cinematic genre that has increasingly come to dominate the American cinematic landscape