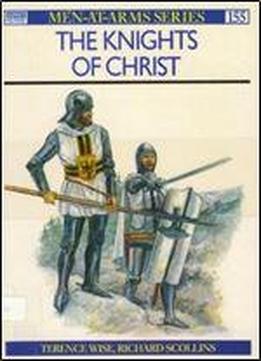 The ancient warrior code which persisted in medieval Christian Europe dictated that a man's greatest virtues were physical strength, skill at arms, bravery, daring, loyalty to the chieftain and solidarity within the tribe. The primitive Church had been diametrically opposed to such ideals, however by the early 8th century the Church had grown wealthy, and the Saracen invasions of Spain and France posed a threat to that wealth. The Roman Church began to support war in defence of the faith, and by channelling the martial spirit into the service of God, the brutal warrior of the past was transformed into a guardian of society.