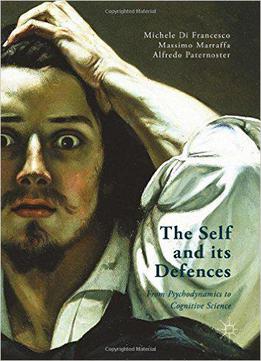 The Self And Its Defenses: From Psychodynamics To Cognitive Science
by Massimo Marraffa / 2016 / English / PDF

This book presents a theory of the self whose core principle is that the consciousness of the self is a process of self-representing that runs throughout our life. This process aims primarily at defending the self-conscious subject against the threat of its metaphysical inconsistence. In other words, the self is essentially a repertoire of psychological manoeuvres whose outcome is self-representation aimed at coping with the fundamental fragility of the human subject. This picture of the self differs from both the idealist and the eliminative approaches widely represented in contemporary discussion. Against the idealist approach, this book contends that rather than the self being primitive and logically prior, it is the result of a process of construction that originates in subpersonal unconscious processes. On the other hand, it also rejects the anti-realistic, eliminative argument that, from the non-primary, derivative nature of the self, infers its status as an illusory by-product of real neurobiological events, devoid of any explanatory role.