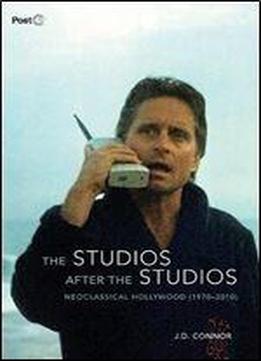 Modern Hollywood is dominated by a handful of studios: Columbia, Disney, Fox, Paramount, Universal, and Warner Bros. Threatened by independents in the 1970s, they returned to power in the 1980s, ruled unquestioned in the 1990s, and in the new millennium are again beseiged. But in the heyday of this new classical era, the major studios movies ? their stories and styles ? were astonishingly precise biographies of the studios that made them. Movies became product placements for their studios, advertising them to the industry, to their employees, and to the public at large. If we want to know how studios work?how studios think?we need to watch their films closely. How closely? Maniacally so. In a wide range of examples, The Studios after the Studios explores the gaps between story and backstory in order to excavate the hidden history of Hollywood's second great studio era.