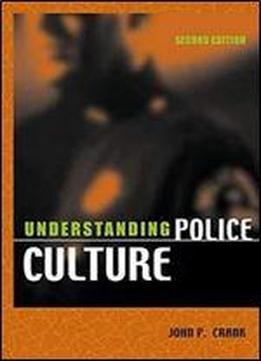 Police culture has been widely criticized as a source of resistance to change and reform, and is often misunderstood. This book seeks to capture the heart of police cultureincluding its tragedies and celebrationsand to understand its powerful themes of morality, solidarity, and common sense, by systematically integrating a broad literature on police culture into middle-range theory, and developing original perspectives about many aspects of police work.