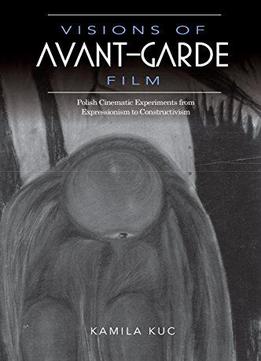 Warsaw- and London-based filmmakers Franciszka and Stefan Themerson are often recognized internationally as pioneers of the 1930s Polish avant-garde. Yet, from the turn of the century to the end of the 1920s, Poland’s literary and art scenes were also producing a rich array of criticism and early experiments with the moving image that set the stage for later developments in the avant-garde. In this comprehensive and accessible study, Kamila Kuc draws on myriad undiscovered archival sources to tell the history of early Polish avant-garde movements―Symbolism, Expressionism, Futurism, and Constructivism―and to reveal their impact on later practices in art cinema.