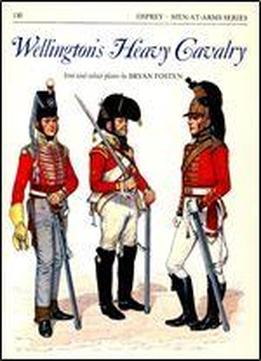 Wellington considered the British cavalry to be technically inferior to the French, although paradoxically he also said that one British squadron would be a match for two of the enemy. His main concern was that although the British cavalry lacked neither courage nor dash, they lacked discipline, in that they invariably failed to rally and re-form once they had charged home. At Waterloo, although the cavalry generally performed superbly well, the endemic faults which Wellington had already identified were repeated more than once, resulting in the decimation of several fine regiments. Bryan Fosten explores the history, organisation and uniforms of Wellington's Heavy Cavalry.