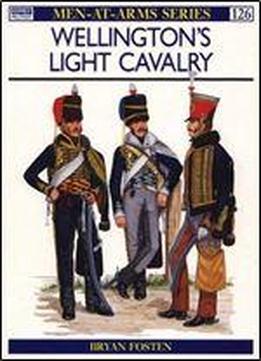 In April 1756 the Horse Guards agreed, with some reluctance, to the addition of a single 'light troop' to most cavalry regiments. From their formation these troops were fashionable and treated as having a special character, and they became so useful that by 1759 it was decided to form complete regiments of light cavalry. Bryan Fosten provides an in depth account of the organization, uniforms and history of Wellington's Light Cavalry in a text backed by numerous illustrations including eight full page colour plates by the author himself.