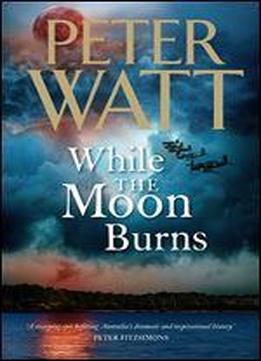 After fighting in two world wars, Tom Duffy's purchase of his ancestral property Glen View means a home for the next generation of Duffys. But the Macintosh family won't easily surrender this land, and when they challenge his ownership, he knows he's in for one hell of a fight. Meanwhile in Sydney, Sarah has taken over from her father as the head of the Macintosh firm. She has big plans for herself and the family business, and she isn't afraid to play dirty. Sergeant Jessica Duffy, Captain James Duffy and Major David Macintosh have survived countless battles the world over, but will all they are fighting for still be waiting for them when they return home?