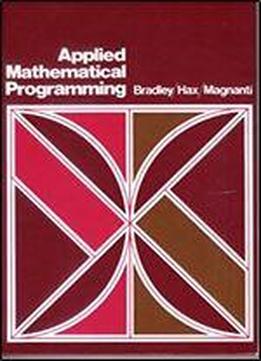 Management science is characterized by a scientific approach to managerial decision making. It attempts to apply mathematical methods and the capabilities of modern computers to the difficult and unstructured problems confronting modern managers. It is a young and novel discipline. Although its roots can be traced back to problems posed by early civilizations, it was not until World War II that it became identified as a respectable and well defined body of knowledge.