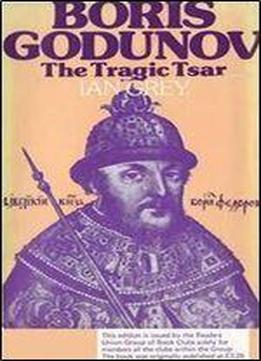 Ian Grey does not accept the traditional harsh assessment of Boris. The first years of his reign were successful, but slowly the power of the rival families. the Romanovs and the Belskys, grew. He remained in power throughout his lifetime but after his death the opposition proved too strong for the Godunov family, and his son Tsar Fedor was murdered. The years following his death were those of killing and internal war which surpassed even the horrors of the reign of Ivan the Terrible. A fascinating and sympathetic biography.