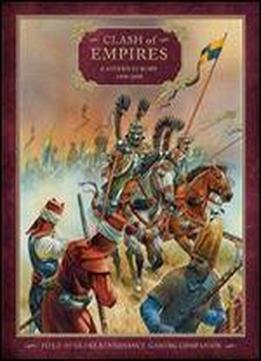 Covering Eastern Europe during the Renaissance, and Western Europe in the latter half of the 16th century, Clash of Empires, the third Field of Glory: Renaissance companion provides aspiring generals with everything they need to command an army of steadfast Janissaries, or the troops of one of the Ottoman Empire's foes. With Osprey artwork, maps, and historical background, Clash of Empires brings to the gaming table the great conflicts between the Cross and the Crescent