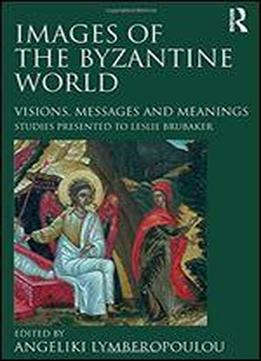 The focus of this volume is the identification of 'visions', 'messages', and 'meanings' in various facets of Byzantine culture and the possible differences perceived by their original audience and modern scholars. It addresses how far interpretations should go, whether there is a tendency to read too much into too little, or whether not enough attention is paid to apparent detail that may have been important in historical context. The essays span a wide chronological era, so present a means of assessing the relative degrees of continuity and change in Byzantine visions, messages and meanings over time.