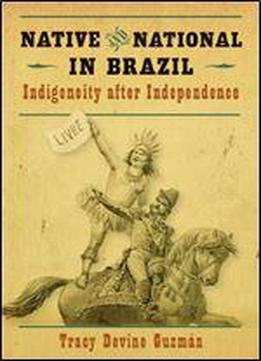 Under policies instituted by the Confederacy, white Virginians and North Carolinians surrendered control over portions of their slave populations to state authorities, military officials, and the national government to defend their new nation. State and local officials cooperated with the Confederate War Department and Engineer Bureau, as well as individual generals, to ensure a supply of slave labor on fortifications. Using the implementation of this policy in the Upper South as a window into the workings of the Confederacy, Jaime Amanda Martinez provides a social and political history of slave impressment. She challenges the assumption that the conduct of the program, and the resistance it engendered, was an indication of weakness and highlights instead how the strong governments of the states contributed to the war effort. According to Martinez, slave impressment, which mirrored Confederate governance as a whole, became increasingly centralized, demonstrating the efficacy of federalism within the CSA. She argues that the ability of local, state, and national governments to cooperate and enforce unpopular impressment laws indicates the overall strength of the Confederate government as it struggled to enforce its independence.