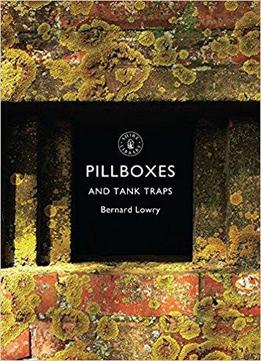 The very real threat of the invasion of Britain in 1940 initiated a huge military construction program. Around the vulnerable coasts of the country, as well as inland, were built thousands of pillboxes, anti-tank barriers and other obstacles to defeat or delay the invader. The end of WWII saw much cleared away but sufficient still remains, and this book guides the curious in identifying the remaining defensive structures and features which once formed part of the military landscape. Although, to our eyes, the survivals might seem randomly placed, there was always a considered plan and the book describes how these plans worked. Previously little appreciated, a national project (The Defence of Britain) has now identified many of the sites and there is a growing movement to protect what remains.