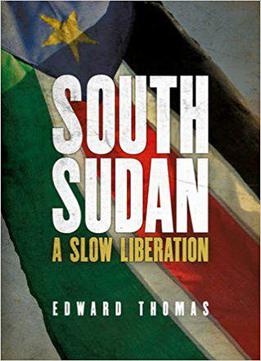 In 2011, after a lengthy struggle, South Sudan became the world’s youngest independent nation. The area and its people had endured a brutal colonial conquest followed by a century of deliberate government neglect and racial oppression. Sudan’s war of liberationalthough victoriousresulted in many negative economic consequences, especially in rural areas dependent upon humanitarian aid. The violent aftermath of independence has resulted in looting, raids, and massacres in some regions. South Sudan: A Slow Liberation examines these problems and provides a revealing, multi-layered description of the current state of the country. Looking specifically at the Jonglei state, South Sudan’s most mutinous hinterland, Edward Thomas explains how it came to be at the heart of the journey toward state power and liberation and has exemplified South Sudan’s history as a rebel threat to the Sudanese government. Drawing on hundreds of interviews, South Sudan gives a sharply focused, fresh account of the country’s continuing struggle.