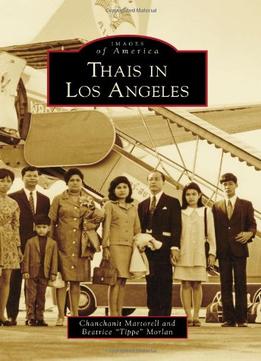 Los Angeles is home to the largest Thai population outside of Thailand. With a relatively recent history of immigration to the United States dating to 1965, reports estimate that 80,000 Thais make their home in Southern California. In spite of its brief history in the United States, the Thai community in Los Angeles has already left its mark on the city. While the proliferation of Thai-owned businesses and shops has converted East Hollywood and some San Fernando Valley neighborhoods to destinations for cultural tourism, the Thai community in Los Angeles County reverberates still from global attention over the 1995 El Monte human trafficking case. The great popularity of Thai cuisine, textiles, and cultural festivals continues to preserve, enrich, and showcase one of Asia's most distinctive cultures.