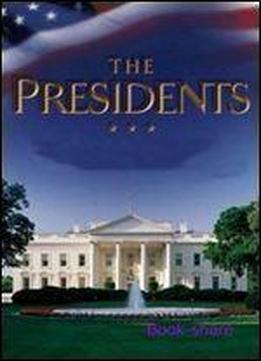 In The Presidents: A Reference History United States presidents from George Washington to William Jefferson Clinton are profiled in depth. A quick browse through John A. Garraty's piece on Grover Cleveland reveals that not only was Cleveland the 22nd and the 24th president of the United States, but also that he had a popular plurality of 100,000 votes in the election he lost to Benjamin Harrison. In 1881, three years before he became president, Cleveland was but a Buffalo lawyer, stating "No amount of money would tempt me to add to or increase my present work."