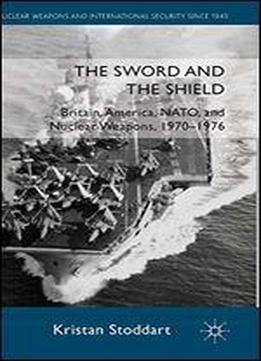 The Sword and the Shield reveals for the first time declassified discussions that took place between the British, French and US governments for nuclear cooperation in the early to mid-1970s. In doing so, it sets the scene for the top secret upgrade to Britain's Polaris force, codenamed Chevaline, and how this could have brought down Harold Wilson's Labour government of 1974-1976. It also analyses the evolution of NATO strategy in this period into something that was capable of a flexible response to Warsaw Pact aggression a response that, if enacted, could well have been apocalyptic.