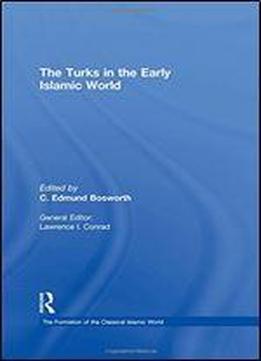 This volume brings together a set of key articles, along with a new introduction to contextualize them, on the role of Turkish peoples in the Western Asiatic world up to the 11th century. It covers the Inner Asian background for the appearance of Turks within the Islamic caliphate from the 9th century onwards, first as military slaves, then as movements of peoples, and the establishment of the Seljuq sultanate and individual military empires such as that of the Ghaznavids, which put in place a Turkish dominance of the northern tier of the Middle East which was to last for centuries.