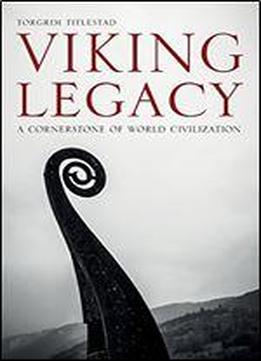 More than marauders and bloodthirsty conquerors, the Vikings were builders of a civilization which influence may still be seen in the modern world. The Viking Age is arguably one of the most fascinating epochs in history, and in this book, a new narrative is presented based on Viking history as it is told in the Norse Sagas. Viking Legacy represents a new generation of books exploring the Viking Age. By integrating the Saga literature with other sources, a more complete picture emerges of this increasingly popular era, and a civilization that would change the course of history.